TOP-3 cryptocurrencies to kick off in 2018: Investors’ perspective 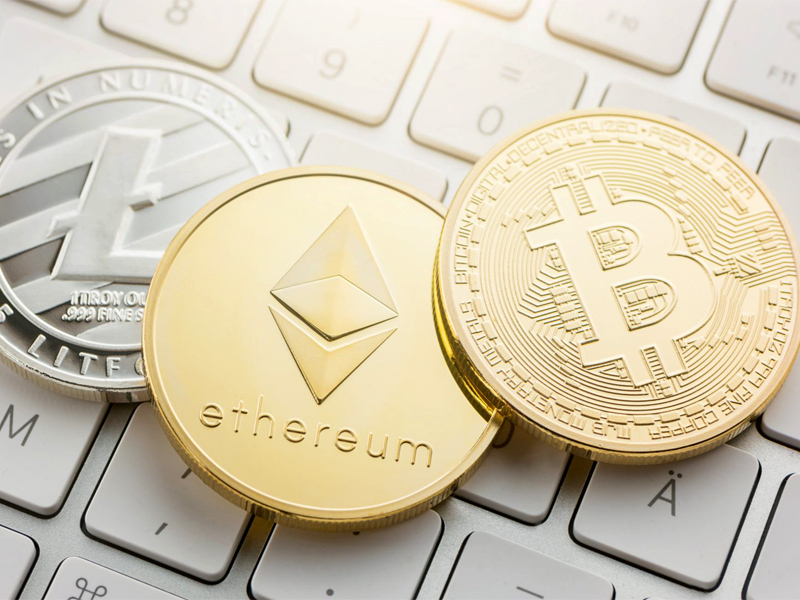 The most popular cryptocurrency of our time - BTC - confidently holds the first place in terms of capitalization among all the world's cryptocurrencies. Despite the fact that the primary way to generate income from BTC is trading, it’s also often included in investment portfolios.

Bitcoin rate is very volatile and that’s why traders love it. But if you look at the trend, starting from the beginning of bitcoin trading on the market, you can clearly see the upward dynamics, although with noticeable fluctuations.

At the same time, behavior of the bitcoin price can be considered predictable: the pre-New Year’s rally was replaced by a rollback after the arrival of 2018. Today (on January 29, 2018), BTC cost fell below $11,000. For investors, this may serve as a signal for buying, because BTC has shown that it can easily reach the price of $20 000. But before investing, one has to take into account the fundamental analysis. For now, the price is affected by unfavorable news from South Korea, which urged the world community to control cryptocurrency trading.

The maturity of bitcoin as an investment asset is also indicated by the fact that bitcoin is the only global cryptocurrency with officially traded futures on exchanges. They are traded on the Chicago Mercantile Exchange. Large brokers have already shown interest in these assets - in particular, E-Trade Financial Corporation.

This cryptocurrency, built on a blockchain platform, is oriented strictly to currency exchange operations. It supports both financial transfers and cryptocurrencies, including exchange products and even airlines bonus miles.

Because of its clear financial focus, Ripple attracted interest from major global banks (for example, Fidor Bank), and since 2014 Ripple is focused specifically on the banking market. The protocol became flexible and a possibility to build it into existing banking networks appeared.

This particular application of blockchain made Ripple the object of investor attention. The development team constantly improves and modernizes the blockchain system. In December of last year, an initiative for infrastructure development was launched, which will make Ripple even closer to banks.

Now Ripple was successfully implemented by 36 major global financial organizations, including UBS, Deloitte, Yes Bank and the National Banks of Australia and Abu Dhabi. Another 56 financial institutions are conducting an experimental application of Ripple.

MoneyGram, one of the world's largest money transfer systems, recently announced its cooperation with Ripple. MoneyGram CEO, Alex Holmes, considers it to be a big breakthrough for the company.

"Ripple is a pioneer in the field of blockchain technology. Together we will launch a pilot project for quick funds transfer - xRapid. We will increase the efficiency and quality of service ", - reports Alex Holmes.

The Ripple rate also shows a predominantly upward trend. A big pullback from the recent big jump is nothing more than a predictable event for an experienced investor.

Ripple is one of the few cryptocurrencies that has found specific application in a particular field. It should be considered a cryptocurrency to invest in.

Thanks to a more advanced blockchain than the one that bitcoin has, and smart contracts as well, Ethereum also entered the top cryptocurrencies to invest in. It should be noted that 463 out of the 530 tokens listed on the Coinmarketcap chart are created on the basis of Ethereum. This shows that the vast majority of ICO startups choose Ethereum as a platform for creating their own digital asset.

This is facilitated by the technological features of the Ethereum blockchain: fast transactions, small fees, and the possibility to use smart contracts.

One of Ethereum co-founders, Steven Nerayoff, believes that the cryptocurrency can grow in price by three times.

"We see an exponential growth in the number of projects on Ethereum. Billions of dollars are invested in the development of the system. In 2018, these initiatives could be 10 times more than in 2017 - which will double or even triple the price of the cryptocurrency, "- says Steven Nerayoff.

By looking at the Ethereum chart, we can also see predominance of the uptrend. And in just a year, the price of the cryptocurrency increased from $8 to $1,300. As of now, Ethereum is traded at around $1,200 (on January 29, 2018). Such kickbacks are not uncommon in the world of cryptocurrency, so crypto investors expect the price to grow.