Review of the most promising coins 2018 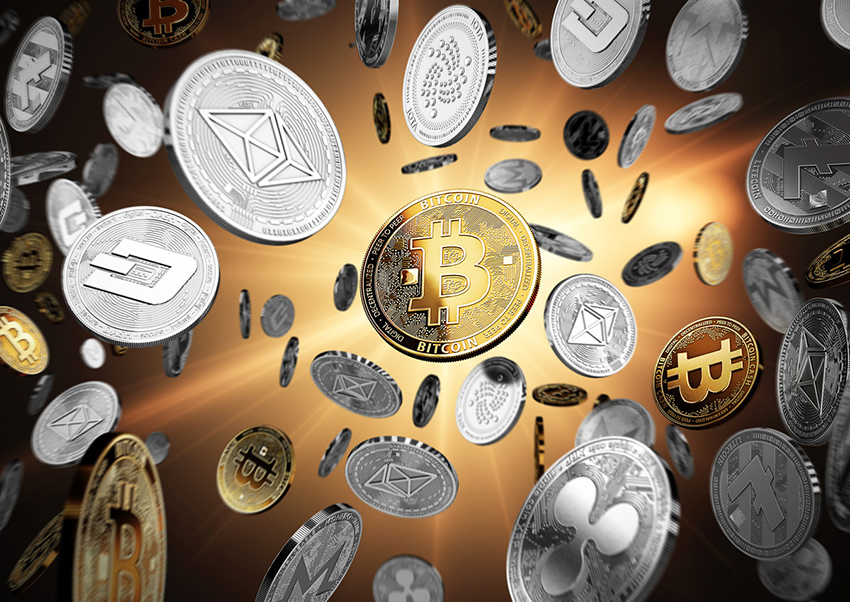 Whereas 2017 became the year of Bitcoin, 2018 has all chances to become the year of altcoins. Due to high volatility of Bitcoin and the hype created around it, investors start to draw attention to other coins.

We have prepared a list of coins worth of attention in 2018. The ranking of coins in 2018 factors in the price, reputation of developers, growth potential, the number of coins in circulation, and daily trading volume.

Litecoin is considered one of the favorites among coins 2018. In terms of many characteristics, Litecoin resembles Bitcoin, but network transactions and confirmation of transfers take place faster for Litecoin. LTC price started to grow against the background of messages saying that Bitcoin is not the main currency on the Steam Community anymore. In the opinion of crypto analysts, if LTC is able to conquer BTC positions, its price will increase by 40%-50%.

Dash is named another promising coin in 2018. The coin uses the mechanism of anonymous transactions.

The last year became a success for the digital currency. The crypto asset was supported by such famous projects as Trezor, Jaxx, and Exodus. Dash price grew by almost 20% in the light of that. The main factor influencing the exchange rate of Dash is the problems experienced by Bitcoin. As soon Bitcoin price goes down, Dash goes up.

Ripple appeared back in 2012. Ripple’s main goal is to change the mechanism of international payments. Today such transfers take several days. Ripple promises to process a transaction within four seconds.

The company has licensed the blockchain technology for over 100 banks. Thanks to the collaboration between Ripple and major financial institutions, there are no discussions about the ban or restrictions of the cryptocurrency.

Experts forecast that Ripple will continue growing this year. The price can reach $30.

IOTA was developed especially for the Internet of Things. Smart IoT devices will be able to make different operations in the network, including data transfers and no-fee micro payments system.

IOTA has partnered with around 20 large corporations, including Microsoft, Cisco, Fujitsu.

Cardano sees the need for clear regulation that can bring cryptocurrency settlements to a new level of security for users.

The coin was created based on the Haskell programming language that is considered one of the safest.

Despite the fact that Cardano does not enter the list of the most popular cryptocurrencies, specialists do not exclude the possibility for the coin to significantly grow in price and be attractive for small investors. Forecasts say that the price will reach $20 in 2018.