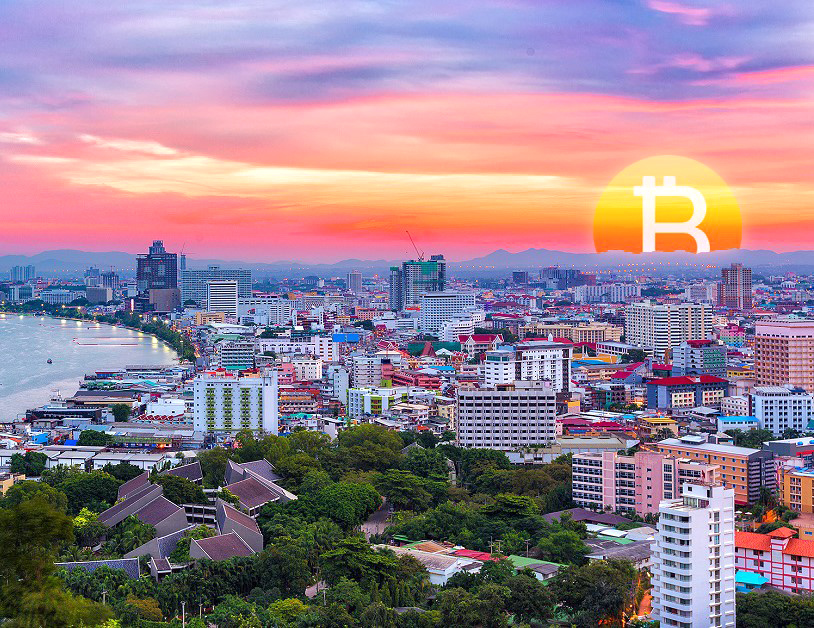 Bitcoin price is 13% higher in Thailand than in the USA, while less than 40% of adult population of the country have debit cards. Cryptocurrency acts as an alternative to traditional assets and expands the access to previously unavailable financial markets for people.

Bitcoin ATMs (used to exchange traditional money to Bitcoin and vice versa) are a nice example. Many of them are located in semi-rural areas or regions where people have low incomes. Thailand’s only Bitcoin ATM can be found in the major craft brewery called Chit Beer. In total, there are a little less than 2,000 Bitcoin ATMs around the world, but their number is growing.

Who will find Bitcoin interesting?

Bitcoins are a limited product. Around 16 million Bitcoins are circulating in the market out of the 21 million limit. A new block with 12.5 Bitcoins is generated in the system every 10 minutes. Miners compete with each other to find a correct 64-digit hexadecimal number (hash) that is less than or equal to the target hash.

“As more miners are joining the market, the number of computations per second is also growing. With the increasing number of miners, the number of Bitcoins awarded to each decreases,” co-owner of Bahtcoin account of LocalBitcoins Aubert Louis said.

Thailand has 37 Bitcoin brokers registered on LocalBitcoins. Some of them own around 1,000 Bitcoins in assets.

“Our experience shows that there are no average buyers of Bitcoin,” Raphael Broens, a partner of Aubert Louis, said. “Different people have contacted us. Some of them have financial education, others are hippies that search for an alternative to the banking system, but the majority are ordinary people with ordinary incomes.”

Why is cryptocurrency valued?

Bitcoin has played the role of a democratizing force in the financial field, encouraging many people that did not even think about participating in financial markets to invest in assets that show the best performance and high volatility.

For supporters of the technology, Bitcoin is a different thing, more comprehensible and deserving more trust than stocks, bonds, and other securities.