Bitcoin got another cryptocurrency split off: Bitcoin God 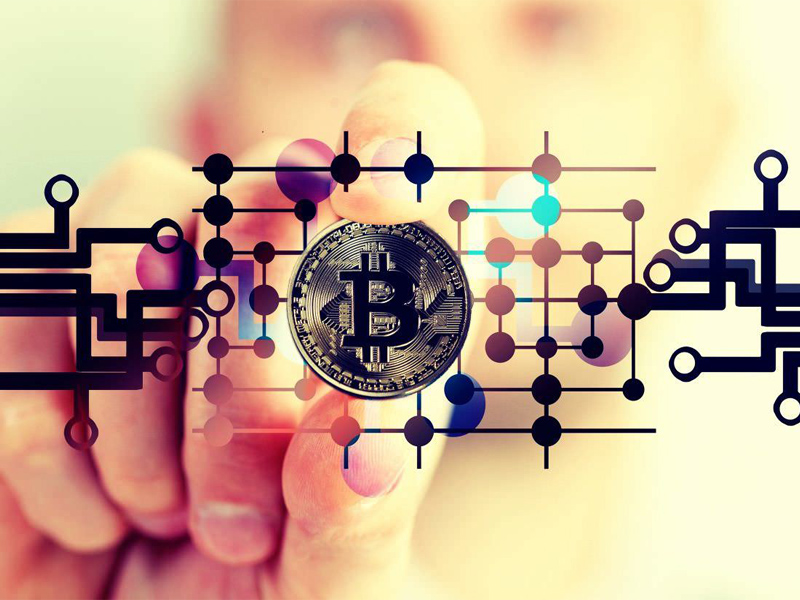 There was yet another hard fork in the bitcoin network, resulting in a new cryptocurrency: Bitcoin God, Insider.pro reported.

Bitcoin God will support smart contracts and the Lightning Network. The network has larger block, which will help to solve the overload problem. In addition, the principle of POS mining was used, which doesn’t require expensive equipment and significantly reduces power consumption. Application of the Zero-knowledge Proof concept improved the confidentiality.

The network provides 21 million coins. 17 million of them will belong to the Bitcoin owners and 4 million will go to charitable donations.

The project was supported by 46 bitcoin exchanges and some wallets.

It is planned that during Q1 of 2018 the main Bitcoin God network will be launched. Smart contracts and Zero-knowledge Proof protocols will be implemented in Q2 and Q3.