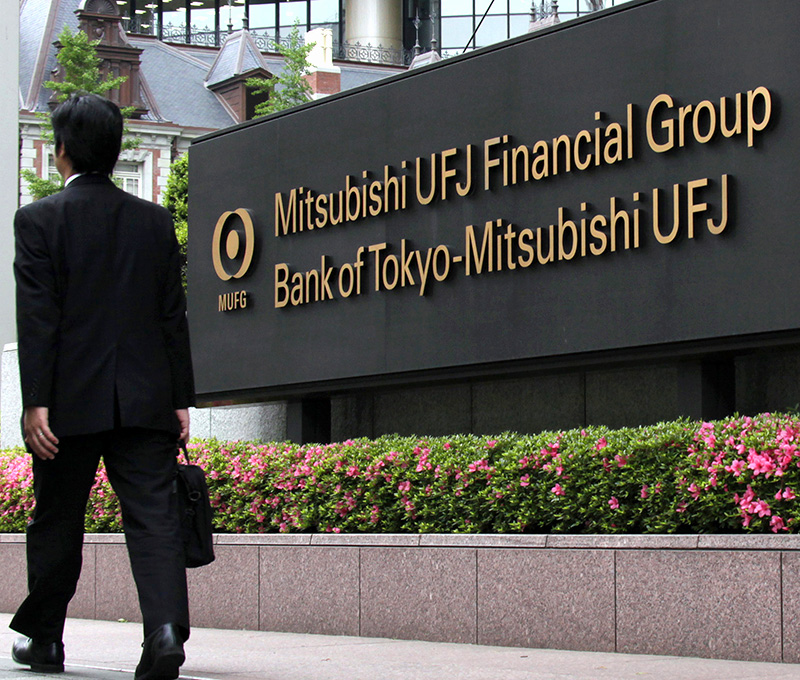 Many large corporations are looking into cryptocurrency and blockchain. So, the R3 consortium, which is working on developments for using blockchain in the financial system, already has more than 70 participants. But so far, their interest was limited to studies and small pilot projects on introducing blockchain to the company's work.

Mitsubishi UFJ Financial Group, a Japanese bank included in the rating of the largest banks in terms of capitalization (8th place), went further than everyone else. The bank plans to create its own cryptocurrency MUFG Coin, the rate of which will be approximately equal to the yen, but not linked to it (Japanese law prohibits issuing large-scale cryptocurrencies linked to the yen). The company also initiated the development of an exchange, where the new cryptocurrency will be traded. It is assumed that the presence of its own stock exchange will make the new asset more stable: today, the biggest drawback of cryptocurrencies is their high volatility. Notifications of all projects have already been sent to the National Financial Services Agency.

Japan has one of the most friendly to bitcoin jurisdictions; the first country in the world where it is recognized as an official means of payment.

The bank is working on one more blockchain project: now it is funding the development of a safe storage system for cryptocurrency exchange users. It is reported that the innovation will help with protection from hackers and avoiding repetition of the Mt. Gox incident, which lost more than $10 billion worth of assets to hackers in 2013. First, the service will be available only to bitcoin owners, but then other cryptocurrencies may be added.

Japan has one of the most friendly to bitcoin jurisdictions; the first country in the world where it is recognized as an official means of payment. Nevertheless, the Mitsubishi UFJ Financial Group initiative is unexpected and unprecedented in scale of not only Japan, but the whole world. This is the first major blockchain project from such an influential bank.