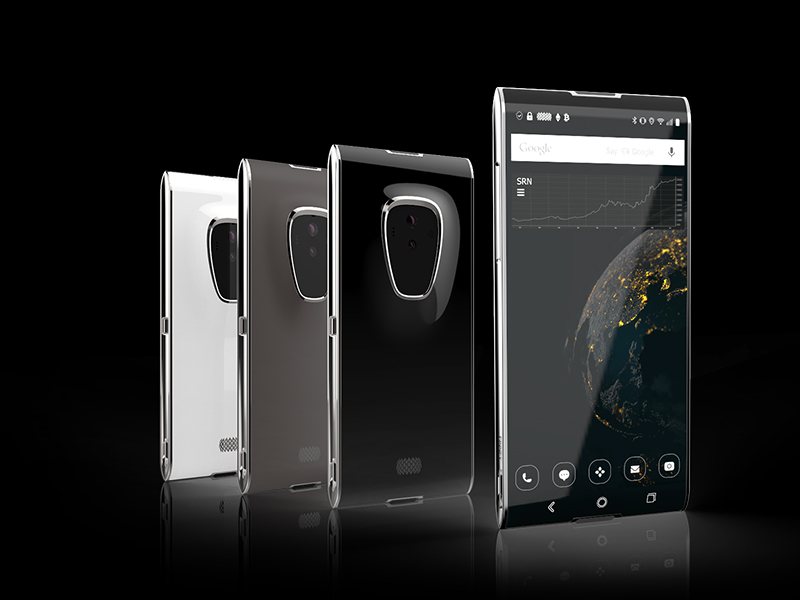 The founder and Head of Sirin Labs Moshe Hogeg claims, the company's goal is to develop a blockchain-based smartphone with a user-friendly interface.

"Together with Status, and additional strategic partners, we will develop a secure open source OS to connect between tokens and allow those transitions to be completely seamless and fee-less to the user, which will speed the mass adoption of the technology," Hogeg said.

The smartphone will hit the market next year. The developer is going to raise about $ 50 million for its creation. Finney will cost about $1000. In addition, Sirin Labs plans to create personal computers and combine all of its gadgets into an independent blockchain network using Tangle technology by IOTA.