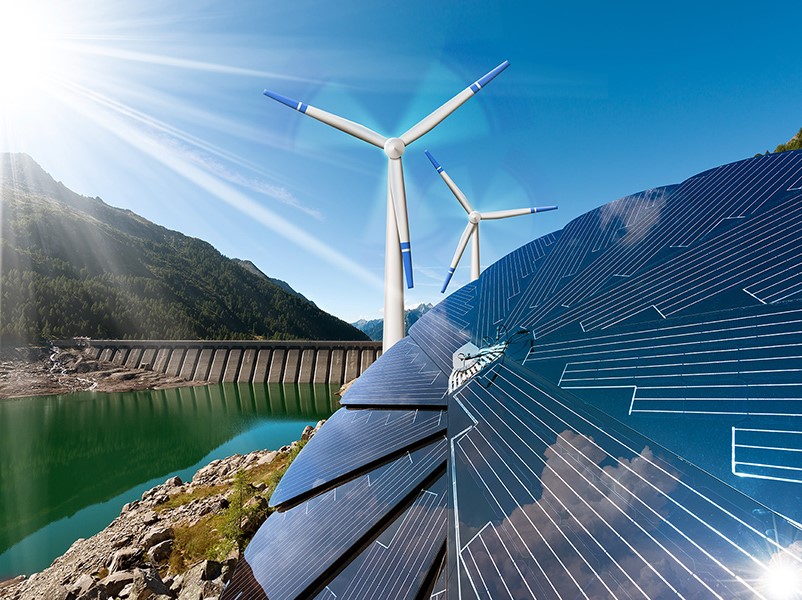 BCPG, a Thailand-based manufacturer of renewable energy products, along with Australia-based Power Ledger are developing a blockchain P2P platform for buying and selling electricity.

The cooperation agreement was signed on December 18. Company representatives reported that they would initially build microgrids in Bangkok residential district. Power Ledger’s blockchain solution will allow residents of 6- and 10-storied buildings to sell electricity obtained from solar batteries to each other.

Bundit Sapianchai, the head of BCPG, stresses that the energy sector is shifting to the distributed generation today and blockchain will play a significant role in this situation.

He believes that the new concept will allow to reduce state budget expenses for constructing large infrastructure systems and power plants. Moreover, it will satisfy requests of all citizens for renewable energy sources.

“The startup will be appropriate for various objects: from amenity spaces to business and entertainment centers as well as medical, educational and industrial facilities,” Bundit Sapianchai said.

By the way, due to the announcement of cooperation, Power Ledger token has led the top 100 list of Coinmarketcap in terms of the growth rate.